What is the Bredesen ReCode 3.0 protocol?

Dr. Bredesen is internationally recognized as an expert in the mechanisms of Color version of Dale Bredesen board portraitneurodegenerative diseases such as Alzheimer’s disease. He graduated from Caltech, then earned his MD from Duke University Medical Center in Durham, NC. He served as Chief Resident in Neurology at the University of California, San Francisco (UCSF) before joining Nobel laureate Stanley Prusiner’s laboratory at UCSF as an NIH Postdoctoral Fellow. He held faculty positions at UCSF, UCLA and the University of California, San Diego. Dr. Bredesen directed the Program on Aging at the Burnham Institute before coming to the Buck Institute in 1998 as its founding President and CEO.

Christi will be offering this protocol to eligible candidates Summer 2018.  Stay tuned!

Enter your email below to stay in the loop! 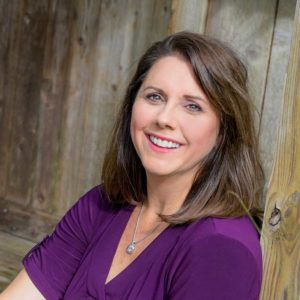